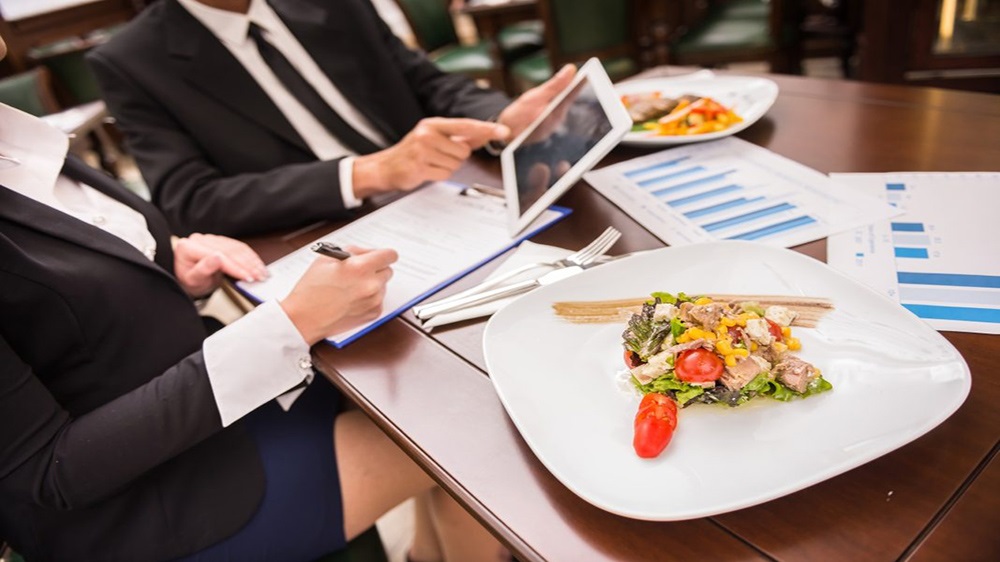 Running a small business online and/or out of a brick-and-mortar store might seem like it’s getting easier now that the pandemic is just about finished. But problems with the supply chain persist, and that’s something that continues to be frustrating for companies from bakeries, to bookstores, to boutique wholesale clothing distributors.

According to a new report that focuses on several small companies still feeling the sting of supply chain issues, the one imperative item a pottery company can’t do without is clay. But that’s the very problem faced by one small business owner, Myfanwy Gloster, who, along with her husband, runs a pottery shop in North Wales.

The business owners are said to have been sourcing clay via Spain in Stoke-on-Trent. However, over the course of recent months, the stocks of clay they require to keep their company viable have become very difficult to obtain. Oftentimes, shipments are delayed in customs for up to weeks at a time, bringing their work to a standstill.

Many experts are saying that small business owners like Myfanwy are having serious trouble getting hold of necessary items. In particular, for Myfanwy, this is due to post-Brexit shipping issues.

But like those businesses suffering elsewhere on the globe, including the U.S., the pottery shop is taking a hit due to spiking inflation and gas prices, post-pandemic manufacturing problems, and the effects of the war in Ukraine.

Says Britain’s Office for National Statistics, around one in five firms is experiencing supply chain disruption on a global scale. Products that range from sunflower oil, printer paper, auto parts, and even flower presses, remain in short supply or are non-existent.

In many cases, the persistent shortage of goods is placing small companies at risk. They are also making a mess of the owner’s finances. For instance, Myfanwy had no choice but to dig into her personal savings account to acquire as much clay as possible during a slim window of opportunity so that she won’t run out so quickly.

She is said to be planning on reimbursing herself by the time the fall comes around. In the meantime, like so many business owners, she is cutting back on personal and household spending in order to make ends meet.

Myfanwy indicated that under normal circumstances, they order about a ton of clay every month. Recently she had no choice but to order six tons to get the business through the holiday season, which is typically the busiest time of year. It was said to cost a small fortune, but they needed to have the material in stock.

They ran out of clay, Myfanwy said. She added that the company could not fulfill them while they were forced to lay off some of the shop workers.

LJ Natural, a skincare business run by Lisa Johnson, has been providing her income for years. That is until Russia invaded Ukraine in late February. She states that around one-third of the products she sells utilize organic sunflower oil as one of the key ingredients. This includes her popular cream for sufferers of eczema. A product called Scratchy Balm.

The oil supply is said to have “dried up” for close to a month, right after the war began. The good news is that Johnson is able to get ahold of the oil once again. The bad news is that its price has spiked by more than 50 percent.

She said she was trying not to raise prices. Why? Because many of her typically loyal customers have already moved on. These represent hundreds of people who would normally rely on her products for the health of their skin.

Johnson, who is a mother of two young children, claims it is very hard to absorb increases in prices. Because of the children, she can’t go on making less and less cash. Like many families that rely on their small businesses for the bulk of their income, Johnson has made an effort to cut back on unnecessary expenses like candy, coffee, restaurant visits, and more.

She states that with no end to the war in sight, the cost of the sunflower seed oil is only going to go up.

With hyperinflation and energy prices soaring, and geopolitical tensions causing great supply chain disruption, small businesses are going to have no choice but to adapt or even take on a new business model in the near term or else be faced with shuttering their doors. 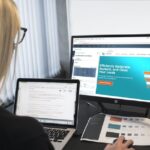 7 Important Things to Consider When Choosing an ABM Platform 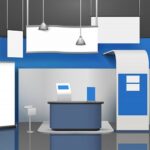 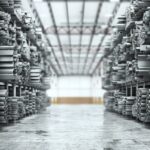 Tips to Choose Your Steel Supplier What Are The Benefits Of Outsourcing Plastic Packaging Essentials?