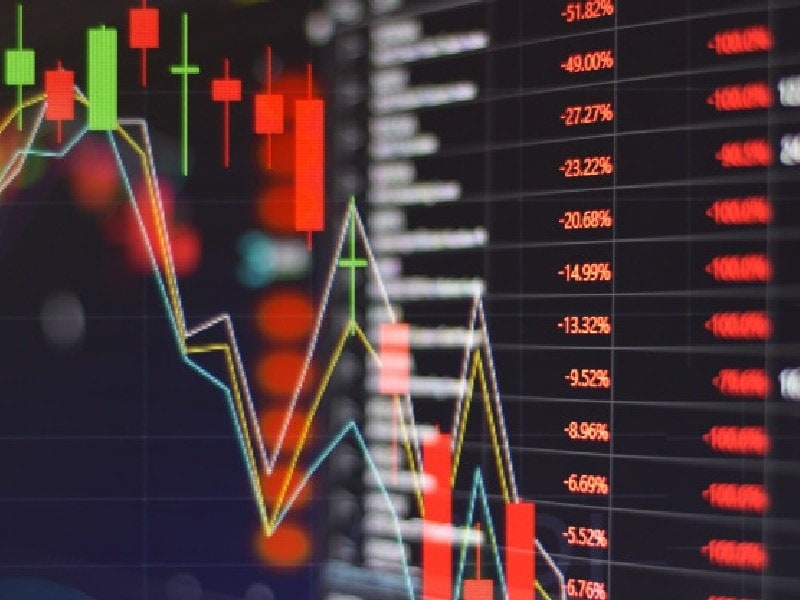 There was a time when the only market for cell phones and mobile devices was where they were first introduced to consumers. A buyer either bought the device in those markets or relied on someone with access to do the same. However, the tech industry applied the same product life cycle model to mobile devices that it did for PCs, the intentional obsolescence factor. And, in doing so, began to create waves of obsolete mobile devices that otherwise continued to work fine but didn’t have the latest features and capabilities.

Africa, ironically, became the forefront of secondary market creation for mobile device networks. The continent and many of the countries in it were particularly suited for the paradigm shift given the lack of traditional Internet support, financial systems, and general communication grids. Instead, with a bit of creative programming and intuitive repurposing, businesses and phone companies in the region started using old mobile devices as both phones and payment tools. In a region where personal banking was essentially what one kept in a pocket or jar at home, being able to translate currency into a digital credit tool and pay with it was groundbreaking. No surprise, re-purposed mobile devices exploded and a new demand for unwanted mobile phones, tablets, and smartphones was born.

Value of the Secondary Economy

On the used phone side of things alone, today’s recycling market for just phones is worth $25 billion. The market is international, and inventory frequently moves in bulk between countries, sorted by initial intake businesses like ecoATM and then repurposed by other partners either domestically or internationally. Given the expectations that the average smartphone today will likely have at least two to three owners in its lifetime, especially with the modern capabilities now packed into devices, every market expert expects the secondary and even tertiary markets for used devices to keep growing exponentially.

So, while folks might wonder reading the names of recycling businesses appearing in local grocery stores in the form of kiosks, such as, “What is ecoATM?” the reality is that ecoATM and others are now part of the tech fabric across the U.S. and similar countries collecting and repurposing old mobile devices for new homes. Primary users get cashback for their devices via kiosks that value them and provide instant payments on the spot, and recyclers get a steady flow of new repurposed inventory to move to secondary markets and further.