A LOOK INTO RAGNAR HORN CHAIRMAN OF TACONIC AS 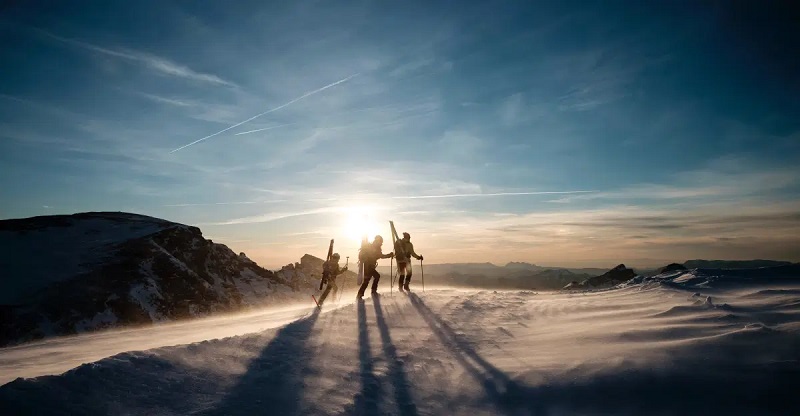 Ragnar Horn is the chairman of a family-owned real estate investment company, Taconic AS. The company is based in Norway. Horn has a good education having attended Williams College, where he successfully graduated with a degree in Economics. He furthered his studies at Harvard University. Here, he earned his Masters in Business Administration. He was also a second lieutenant at the Norway Calvary Candidate School. Horn is also an active alumnus in both of those collages that he attended and has made life-changing contributions.

Before returning home to Norway, Ragnar Horn worked in New York as an Investment banker. Here, he gained work experience. In Taconic AS, which also handles offshore projects, he has numerous and key responsibilities. He is involved in making critical day to day investment decisions that keep this family business afloat.

Ragnar is a firm believer in having a competitive nature. He believes that with the competition, one can scour to greater heights and fully realize their potential. The healthy competition gives you the drive to achieve more by incorporating teamwork to produce desired results. He believes that having that competitive drive will help you not settle for less and help you continue moving forward even after outstanding achievements. Ragnar Horn had participated in several competitive cross-country skiing races when he was young. His competitive attitude started at a young age and has made him who he is at the moment.

Ragnar believes that one of the best business ethics one could have is being a good listener. Giving all your attention to people, a pitch of an idea, or anything for that matter. It pays to be a good listener. A good listener has a good relationship with workmates or even investors. It shows that you have time for them and etiquette goes a mile in describing you as a person. He also believes in having an open mind is something that people in business should have. It leads to a wave of opportunities as opinions flow; you never miss a creative idea in between. It is not good to judge a book by its cover, having an open mind may help you get the right person or idea that will boost the growth of your business. Good relationships with employees and investors are also strengthened in between.

Changes he hopes for

Ragnar Horn refers to a book by Jon Krakauer about modern mistakes that leaders make that end up affecting the success of businesses and organizations. He is against the bias of any form when it comes to business decisions. Being biased affects the quality of the decisions that leaders make. Cognitive bias to be specific. Overconfidence is also a poor trait when it comes to business operations. Careful planning and consultation never hurt. Ragnar would love business leaders of today to realize that these factors are a negative influence on everyday business decisions. Instead, they should avoid them to help in raising the leadership standards.

Ragnar Horn is also a philanthropist. He has been involved with several non-profit organizations over the years. He chairs several boards of several schools where he has been involved in charitable events of helping poor children overcome devastating situations such as hunger and diseases. He makes a difference by the monetary donations that he makes to assist in educating children. He has also worked with the Restore Music UK charity. Ragnar Horn has been a member of the Global Leaders Circle in addition to being active Harvard University alumni. What a great man and Businessman.